Having formed her own girl bands but now gone solo, Kivah has recorded a number of jingles for radio, television and cinema in Spain as well as chill-out music albums distributed by Café del Mar (Ibiza Music & Clothes) , Space Café (Space of Sound), Dôme Ibiza and recorded 2 tracks for the album” Cinema Lounge” . This album includes her chill out version of “Now We are Free” the soundtrack for the “Gladiator” and “Beached” from “The Beach” film. She is also featured in two albums “Neibum” and “Urban Woman .01” by the renowned DJ and producer Luis Junior.

Today her new release “Surrender” the third release on her signed label, following “Good To Go” and “Sexy Devil” hits the download stores. 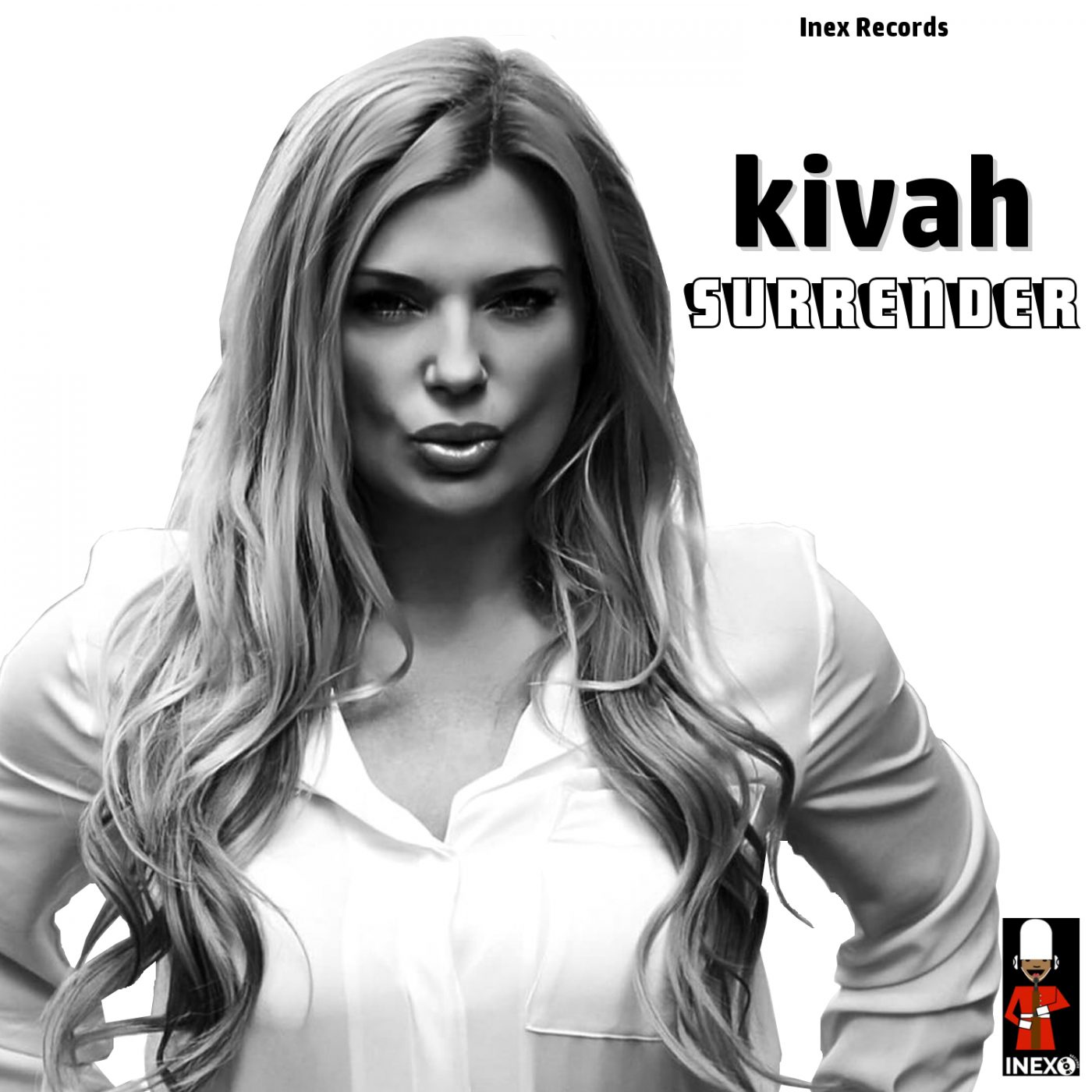