Rock and roll band, Pauley Lane is set to release their upcoming album called ‘The Long Road Back’ further expanding their creative capacity and creative depth. One of the songs from the album, ‘Funk U is a remix of the 90’s billboard hit single by freestyle boy-band LINEAR that is set to add an edge to their whole soundscape. The album is expected to be released on 12th November 2021 and can be listened on Youtube https://youtu.be/npwZwRL8Nso 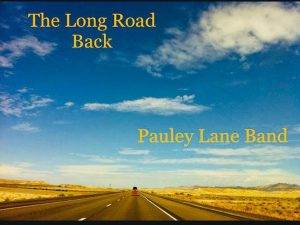 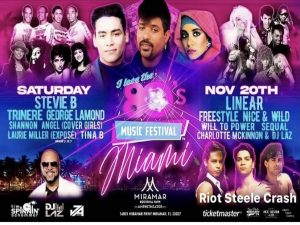 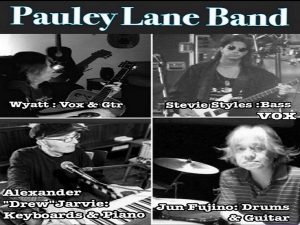 All these artists are accomplished musicians of their own accord and toured the world gaining superior exposure to music. The four have come together to share and exchange their creative and musical perspective and the result is captivating. Wyatt and Drew have collaborated and co-produced
“Out of necessity ” and “Sophie & Wyatt as well Recording with Jun on the “From Tokyo to Fla” EP

Wyatt emerged from the South Florida music scene in the late eighties in the pop group, Linear achieving a Billboard top 5 single with “Sending All My Love,” which was certified Gold in the US, Colombia, Taiwan, Malaysia, Chile, and the Philippines. Wyatt later toured with King Bria and also opened for bands such as Brother Cane and Hootie and the Blowfish.

One of their very first recorded projects was ‘Songs My Daughter Gave Me’ at the Markee Studios in Deerfield Beach, Florida in 2012 which became the start of their journey together.

Wyatt later said, “I wanted to make music on my terms, my style, and my thoughts,  I’m so glad Doug and P were fed up, too.”

Pauley Lane Band is ideally a rock and roll band that is accomplishing great things through their collaborative efforts and thirst for creative excellence. The band has recently signed to UK label, distributor, and publisher, In-Ex Records.

Their first album with the label ‘Dog Days’ was released on 7th December 2018,  which they then went on to promote, 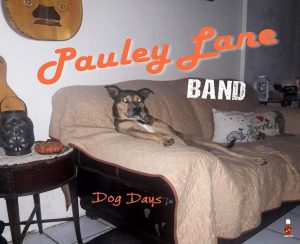 including a live appearance on radio. The band is now ready to release their forthcoming album, ‘The Long Road Back’ also with In-Ex Records which is set to come out on November 12. This new project with further allows them to expand their musical verse and craftsmanship through new exposure and engagement. For more information about the band and the members, visit  http://www.in-exrecords.co.uk/artist/pauley-lane-band