Mercedes Barreto is a 21 year old young lady from Florida now residing in Argentina, performing under artist name “Mercede5”.
Childhood days was very traumatic for her, having experienced bullying at school, it can either leave a negative or positive effect on mental and emotional stability. For Mercedes it was to be the latter as she found her escape through music, listening to Demi Lavato and Selena Gomez. 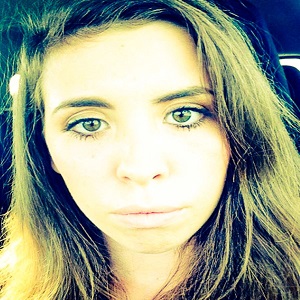 This talented musician is a writer, lyricist, artist, composer and producer whom prides herself on very high quality productions.
These experience were gained via venues including Capetelli Music School in Florida and G-Star school of arts. Despite facing the hard times, this did not hinder Mercede5 from excelling in music production, enhanced with individual creativity which can be heard when listening to her music.

Time is the master, exactly what it took for Mercedes to master her vocal skills. Throughout she has found maturity and a base, described in her own words as deep, interesting and unique. a voice you will fall in love with.

It took work, but I finally feel that I have found a grounding with my voice, and its style & feel.

Mercedes has her fingers in many pies but her desire for music has led to a full time occupation, hence her decision to the signing of a deal
with award winning UK Enterprise SME “Most Client Focused Music Label” In-Ex Records, gaining traction of two previous billboard artist’s on the label.

You can expect a new album out from Mercede5 anytime soon, a short interview will be aired Thursday 23rd July on Radio-Active Radio hosted by Wyatt Pauley former lead guitarist from 80’s 90’s boy-band Linear, followed by a full feature the following week on 30th August.
A live stream “cupcake” signing party is being organised the next day Friday 1st August and she would love to see you there. 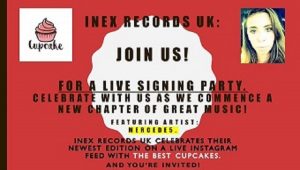