The duo upcoming artists D3 aka Felch Mclean and Tovi Soul has recently released a new reggae music video to promote their newly release single “Table Turn”.
The video is not your typical story of hope, based on a true story it portrays life growing up in the ghetto of jamaica, for many the only way out is their musical talents and believe me…these are plenty. 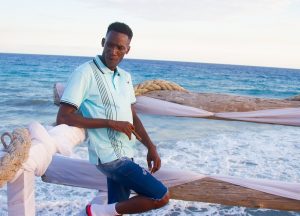 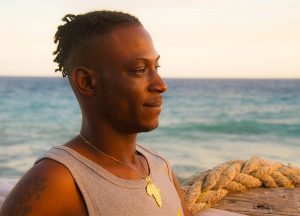 The singer, song-writers and composers are no stranger to the music industry having performed amongst some of the music industry’s finest reggae musicians after catching the eyes of Shaggy, including Sean Paul, Marcia Griffiths and Tessane Chin to name a few. Worked amongst many of today’s well know artists these include Kiprich, Chris Martin, Daville, Shawn Antoine, Safia Mono and many more. 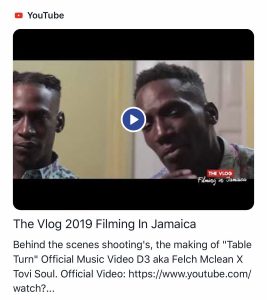 Behind the scenes filmning Table Turn

Since signing to UK Independent label In-Ex Records in 2018, D3 has release an EP consisting of 7 different compositions with genres ranging pop, rnb and even a funky groove mix picking up an “World Beat” award on the title “Will You Be There”, with several tracks being selecting for licensing opportunities as well as being selected to perform in Toronto for a grand prize.

No doubt the future is looking very bright for these two young men with more new releases including collaborations in their hope that the “Table Turns”. Watch the official video below.