Chris Emerson may not have been acceptable for the majors but he is certainly making a comeback with Donald Poole forming the group Montasia.

Montasia is a New EDM pop duo, featuring vocalist, Chris Emerson and Donald Poole as producer, Montasia will feature guest rappers on several tracks.
Longtime friends, the two have developed a unique style which is a culmination of their musical diversity. They have been co-writing and producing for years. The songs vary in style and tempo, but groove and melody permeate throughout……You always know it’s MONTASIA. 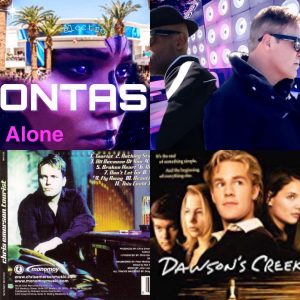 Having previously been refused a record deal with the major labels in L.A (Motown, Capitol Records, Warner) for not being “urban and pop” enough Emerson did not let this dither him, he has come back bigger and better with an amazing summer sizzler “All Alone”. Recognized as a pop, edm artist there is no telling what to expect with upcoming releases from Montasia as their versatility in their productions goes much further and beyond.

This can be heard in their new debut single released in March this year “All Alone” a combination of electro, reggae and pop featuring Jamaican rapper “Black Lion”. surrounded around pool parties, beach parties, nightlife, las vegas and holly-wood scenes, night clubs and fun times makes this your perfect summer sizzler. 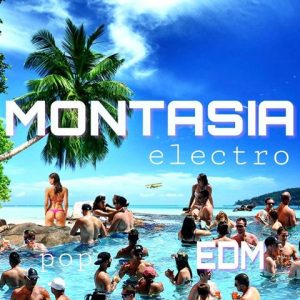 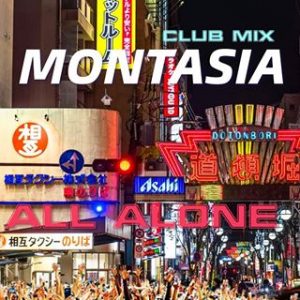 A new club mix of All Alone release is due to hit the stores in August.

Keep connected with Montasia, stream and download “All Alone”