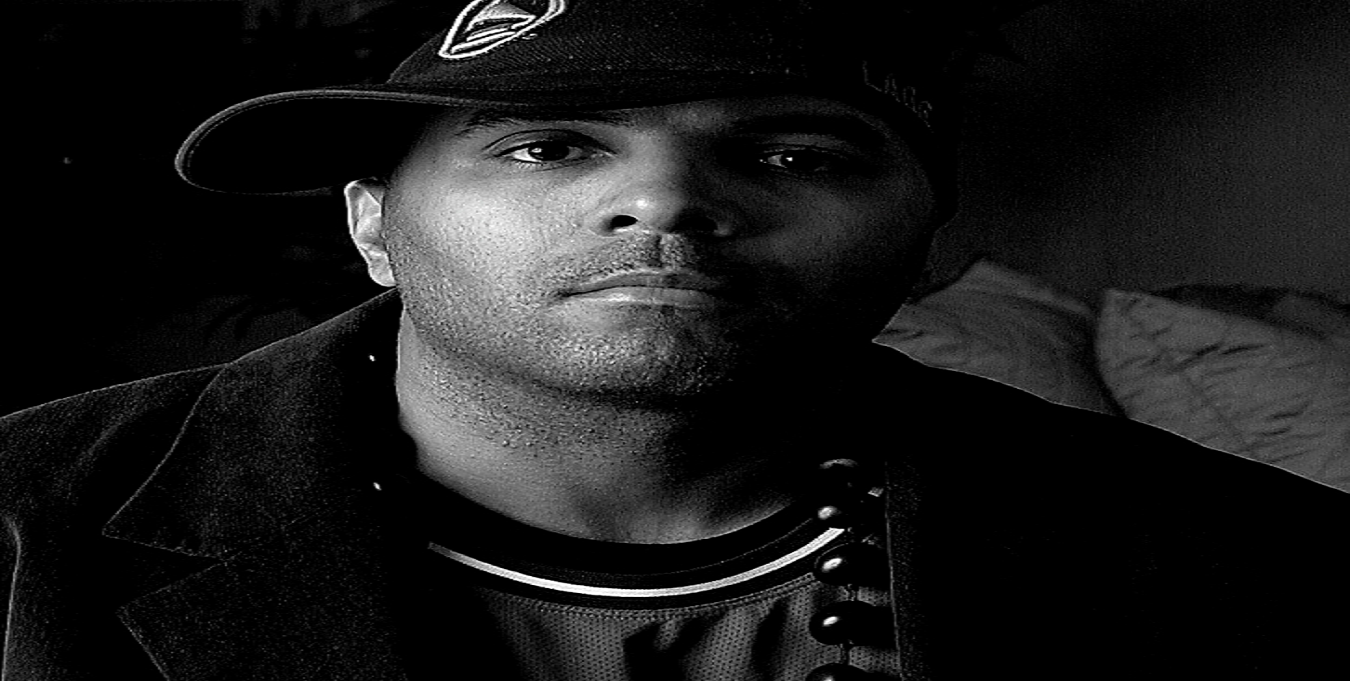 He started performing for friends and family in the choir at the tender age of three and his father put him on a professional stage at the age of five years old, where he learned to rock a mic and please a crowd.  Alwaz was raised by his grandmother and mother who taught him to love others unconditionally.

Alwaz mastered musical instruments such as the drums, keyboards and percussion and started singing.  He went on to rap and produce in the inner city ghettos with artists such as STANLEY JAMES, KAISER JONES, LAVEL JACKSON, BC, and HONEY PARKER just to name a few.  His love for the community is seen through his work with such organizations as LIFT UP AMERICA, BOYS and GIRLS CLUBS of AMERICA, LIVING ADVANTAGE, ON A MISSION, LOS ANGELES UNIFIED SCHOOL DISTRICT MIDDLE SCHOOLS, and various PRISON MINISTRIES in OHIO, GEORGIA, and NEW YORK.

Growing up in the one of the roughest sections of Columbus, Alwaz had to find inspiration and sources for support and strength at an early age.  His outlet was developed through his athletic abilities, which started at the West Side Boys Club at age four. He excelled in football, basketball and track from elementary to high school.  He held positions such as team captain and Ohio All-State running back.  He received a football scholarship to attend Urbanna University in Springfield, Ohio.

Alwaz has dedicated his life to giving rather than receiving.  This is why his life stories will be shared with everyone, from children to the elderly, in order to touch and strengthen their souls.  His music paints a picture in the listener’s mind of the harsh realities yet the hope we have to change the picture and make dreams become reality.  He does this to a dope beat: hip-hop, soul and rock-n-roll. His Motto is “I can show you better than I can tell you”.

Alwaz has opened up for several professional musicians both in the secular and non-secular music world.  NAS, Jodeci, Tone Loc, 2 Live Crew, 112, Montell Jordan, Kirk Franklin, Gospel Rapper T-Bone, The Next Generation, and the Gospel Gangstas.  He also co-wrote a song entitled “Revolutionary” with the lead guitarist of TWISTED SISTER, Dan Mcafferty.

Alwaz is an international good new lyricist and his company, "Luv Alwaz Music Group", is his vehicle to spread music all over the globe.